How a Withdrawal Affects Financial Aid

Title IV (TIV) (federal) financial aid funds are awarded under the assumption that a student will remain in classroom attendance for the entire period (semester) for which the funds were awarded.

When a student withdraws from all courses, regardless of the reason, s/he may no longer be eligible for the full amount of TIV funds originally awarded.  The return of funds to the federal government is based on the premise that a student earns financial aid in proportion to the length of time during which s/he remains enrolled.  A pro-rated schedule determines the amount of federal student aid funds s/he will have earned at the time of full withdrawal. Once the 60% point in the semester is reached, a student is considered to have earned all of the financial aid originally awarded and will not be required to return any funds.

Federal regulations require a recalculation of financial aid eligibility if a student completely withdraws or stops attending before the 20 week semester ends.

LSB students who receive federal financial aid and who do not remain in attendance through the end of the semester could be responsible for repaying a portion of the financial aid originally received.

Students who do not begin attendance in classes are not eligible for federal financial aid and must repay all aid originally received.

NOTE:  LSB’S institutional tuition refund policy is separate from federal regulations to return unearned aid.  Receiving a tuition/fee refund from LSB will have no impact on the amount the student must repay to the federal aid programs.

If you stop attending all of your classes without officially withdrawing (a.k.a. an unofficial withdrawal), you are considered to be “walking away.” Federal aid you received during the semester will be subject to the federal return calculation based on the effective date of withdrawal. The withdrawal date is your last documented date of academic activity, as determined by instructors.

How Earned Financial Aid is Calculated

LSB is required to determine the percentage of TIV aid “earned” by the student and return the “unearned” portion to the appropriate federal aid programs.  LSB is required to perform this calculation within 30 days of the date the school determines that a student has completely withdrawn.  The school must return the funds within 45 days of the date of determination of withdrawl.  The R2T4 calculation is completed by the Financial Aid Office.

For Students Enrolled in Modules

A student is considered withdrawn if the student does not complete all of the days in the payment period that the student was scheduled to complete.  LSB tracks enrollment in each module that doesn’t span the entire 20-week semester and combines them to form a semester.  If a student withdraws from a course in a later module while still attending a current module, the student is not considered as withdrawn based on not attending the later module.  However, a recalculation of aid based on the change in enrollment status may be required.

If a student provides written notice (TIA Form) to LSB at the time of withdrawal from a current module that s/he plans to attend a later module in the same payment period, s/he is not considered a withdrawal.  If the student does not provide that written confirmation, the R2T4 recalculation of aid will be done.  However, if the student does return in a later module in the same payment period, regardless of whether prior written confirmation was received, the R2T4 process will be reversed and the student will be awarded the funds that s/he is eligible to receive at the time of return.

Withdrawal from a Clock Hour Program

In accordance with federal regulations, unearned aid will be returned to the federal programs in the following order:

Is career training the right direction for you? Find out! 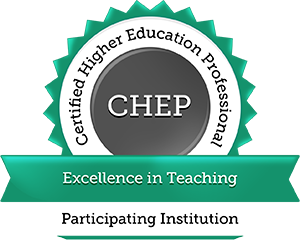 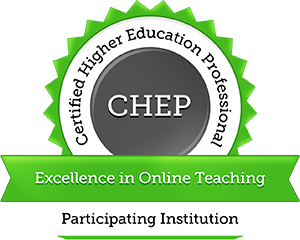 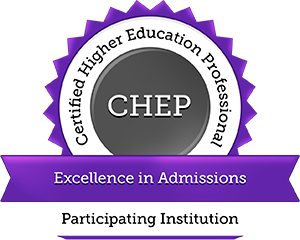 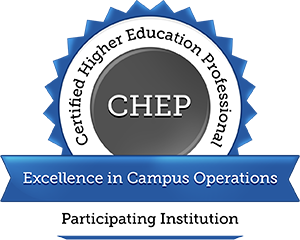 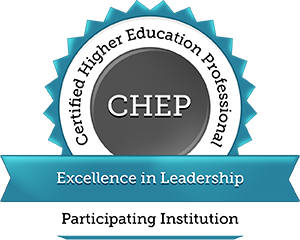 No information may be duplicated without the permission of the Lansdale School of Business.